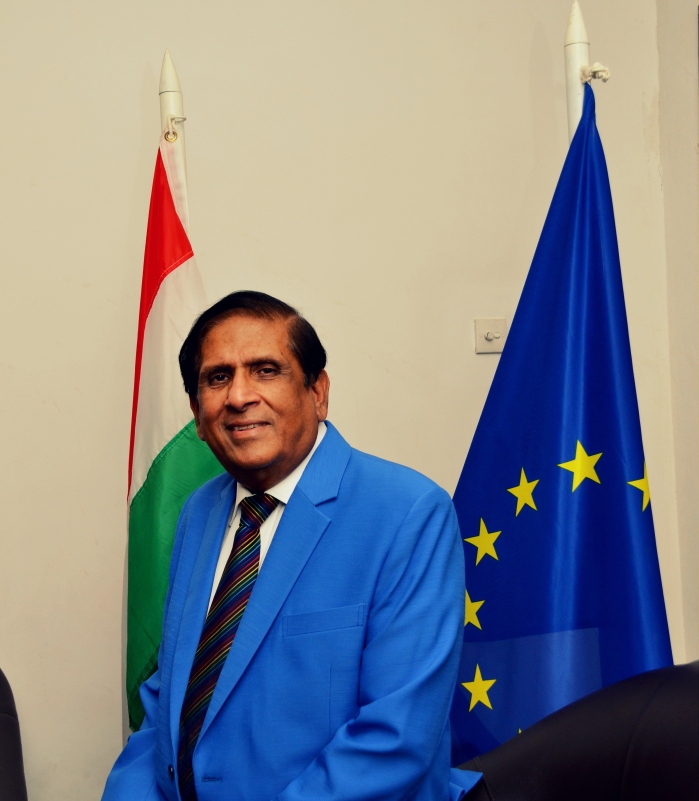 Being the Honorary Consul of Hungary in charge of the Hungarian Consulate in Sri Lanka, Mr. Nanayakkara is receiving a massive support from Hungarian government in promoting Hungary within and beyond Sri Lankan territory.

He graduated in England in the field of Engineering. His work experience spans the globe. Starting off at British Leyland in the UK, a couple of years at Miedama Fabrik in Holland, Carl Prior Spendition in Germany, Ceylon Carriers (Canada) LTD, Ceyhaus Inc. in Canada and Trans Universal corporation