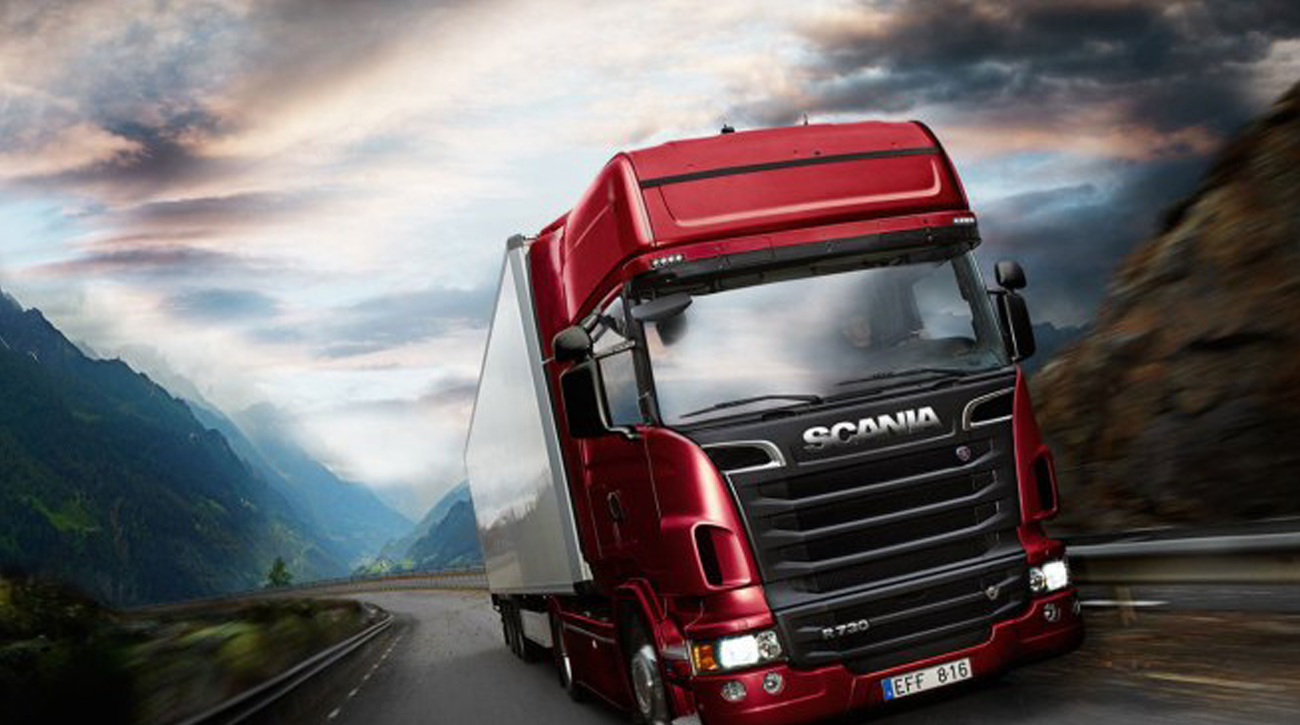 REVISIT TO THE BEGINNING

Ceylon Carriers was established in 1945 in the after-math of the World War II by the late Charles Nanayakkara As Ceylon Carriers grew from strength to strength, it progressed and maneuvered its way through miles of transportation, be it goods or tourists. Until today, the success of Ceylon Carriers has been their credibility, efficient service and reliability which have satisfied clients over the many decades. Immaterial of number or weight, inland or off-shore, foreign or native, Ceylon Carriers handled anything anywhere, to the amazement of our clients in whatever category it may be.